The Lady Hoofers Tap Ensemble hosts Master Classes with regional tap artists on a bi-annual basis. Most Master Classes are open to the public for Intermediate, Advanced, and Professional level tap dancers ages 10 and up.

Robyn Watson, a Philadelphia native, began dancing at the age of five, training at La-Cher-Tari Dance Studio and later at Wissahickon Dance Academy. At the age of ten, Robyn was asked to join the Philadelphia based Tap Team Two and Company where she served as a member and choreographer until 2002. In 2005, Dance Spirit Magazine listed Robyn as one of the “20 Hot Tappers, 20 and Under.”  In 2016, Robyn served as the tap instructor for the Broadway sensation Shuffle Along. Recently, she has had the opportunity to collaborate and perform with the wonderful singer/musician, Rhiannon Giddens in addition to working, studying, and performing under the direction of the amazing tap dancer Savion Glover for the past eight years. Robyn has also performed with noted artists in the discipline including, Dianne Walker, Germaine Ingram, and the legendary Mabel Lee.

Robyn received her B.A. in Theater from Temple University and is currently a resident artist at the Painted Bride Art Center, where she is creating “The Blackbirds’ Suites,” a trilogy of tap dance narratives that address Black women’s identity throughout American History. In addition to being a professional dancer, Robyn Watson is a theatre and dance educator and costume designer, designing for several high schools and production companies in the Philadelphia region. 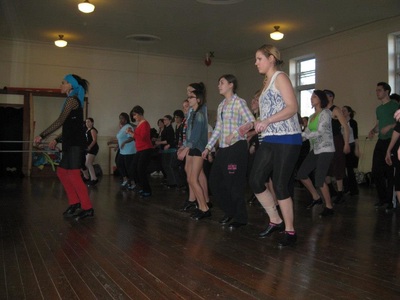 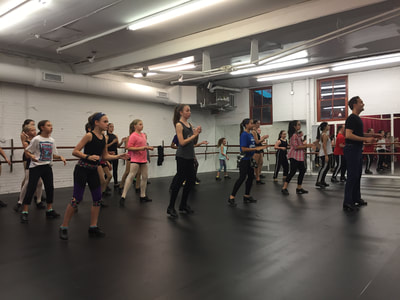 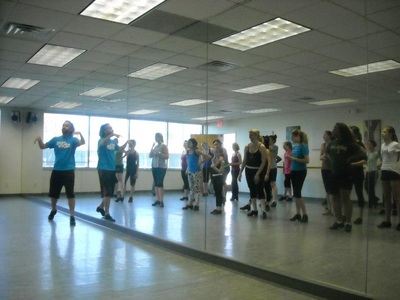 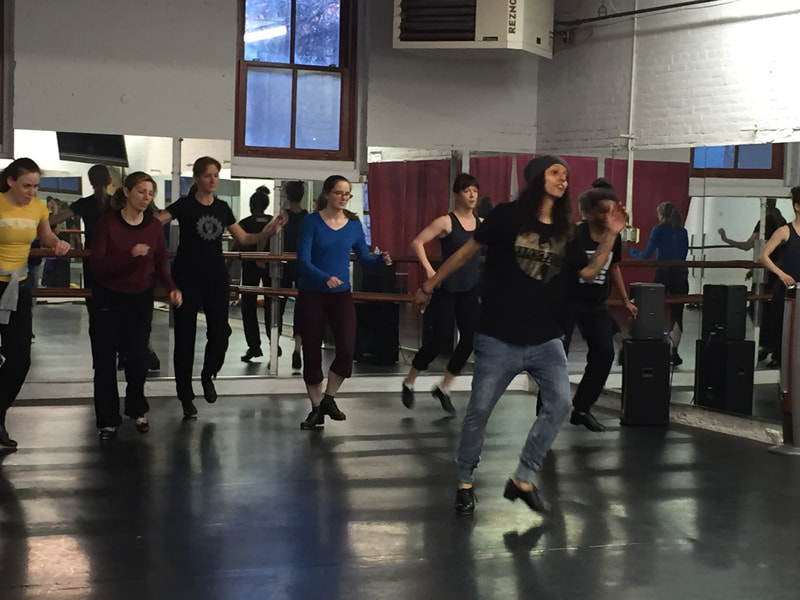 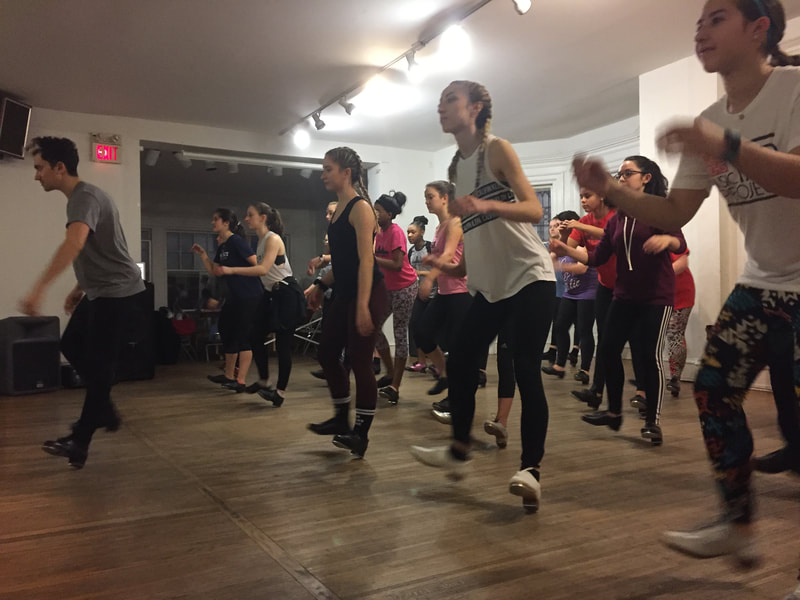 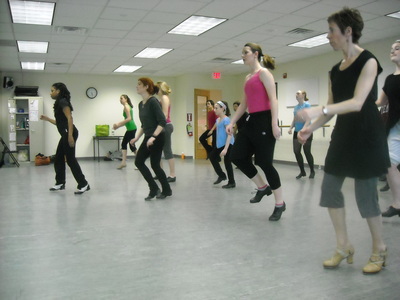